So often the latest technology, data and training practices will drip down from the big-budget race teams of the America’s Cup, the IMOCA Globe Series etc., as larger, more complex systems are re-invented, streamlined and condensed. Their use becomes simplified, as they become more practical to a wider range of users.

Such is the case with Cyclops Marine’s wireless load sensors, originally developed in collaboration with INEOS TEAM UK, each iteration of its “smart range” of sensors has put more power in the hands of a wider range of sailors, as devices get smaller, accuracy becomes more acute and enhanced Bluetooth, analytics and logging capabilities put sailors more in tune with their rigs than ever before… 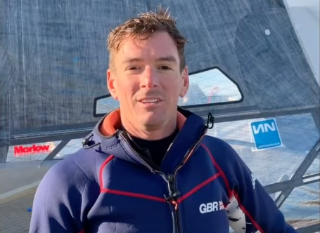 “With the new rig configuration it is vital we use the latest technology to get up to speed, having your live load settings on screen is a game changer”

Incredible results from Cyclops sensors have quickly spread through yacht classes and down through sports and day boats. Now, its latest innovation promises to transform the complexion of the dinghy classes by finally bringing wireless load sensing for standing rigging to sailors everywhere.

Already being used in training by some of the top Olympic teams, smarttune 1/4” is precision designed for dinghies with 3mm standing rigging, easily screwing in in place of your existing turnscrew (forestay/backstay/shrouds/diagonals).

Onboard Nacra 17s, 49ers, 49er FX and 470s smarttune 1/4” is generally used to monitor loads on the forestay, side stays and lowers during training – it displays live load data via Bluetooth on your smartphone and SAILMON MAX displays, and can display on all other major marine electronics when paired with a Cyclops Gateway device.

Knowing your rig load is key to the overall performance of the boat, allowing you to adjust to optimum sail shape by reacting to a number in front of your eyes. Seeing that number live during training allows you to match up the feeling you get on a good day with a number you can aim to repeat, but those benefits are multiplied by the enhanced logging and analytics capabilities of Cyclops’ system…

All Cyclops data is constantly logged by the Cyclops App (and Gateway device if present), allowing sailors to build up a bank of numbers and take them away for analysis. Multiple Federations are making Cyclops data a core part of their programs, comparing teams and performance levels in different conditions, and generally using it to drive continual improvement.

The latest Cyclops sensors are built for long spells in extreme conditions, fully charging in one hour for an astonishing 2,000 hours of continuous battery life, meaning you can charge them once and leave them onboard for months on end.

Teams are seeing wireless load sensors as the next development that can give them an edge over their top competitors, but it could be that very soon most teams are utilising sensors, with just a few left behind.

Whatever your goals for the new season, add fuel to your ambitions, contact Cyclops via email info@cyclopsmarine.com or check out the new sensor. 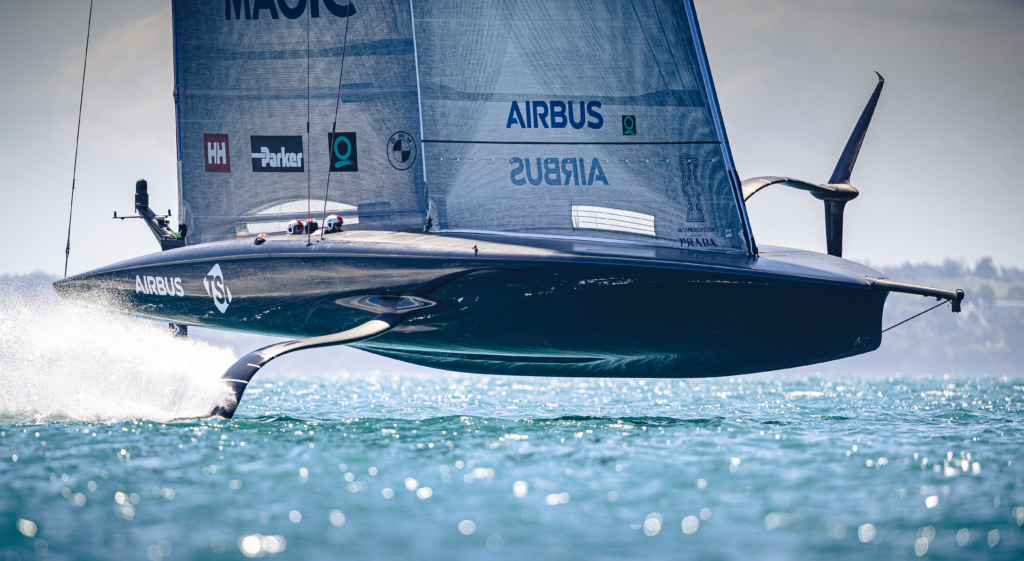