Classic 12M, built in 1939 meets next generation Cyclops technology in an unlikely match made in heaven.

12 metre yachts inspire a great many emotions for those who love to race them. Beauty, power, speed and the rich history of this 100-year-old class all add to the mystique that surrounds their elegant hulls.

In the Summer of 1939, her mast broke, war came, and the Olympics were subsequently cancelled.

Post war, the allies restricted Germans from sailing boats over 6m, and Sphinx was bought and sailed under a Chilean flag.

Fast forward to today and after being passed through a number of hands, and sailed under different names, Sphinx has been restored to her former glory and reinstated with her original name.

The extraordinary longevity of some of these vessels is testament to the durability of their build, but also to the commitment of their following – for many they are worth going any length to restore and maintain.

It was easy for us to imagine then, just how much sailors of these classics could get out of Cyclops technology. Particularly smartlink, a compact wireless load sensor that when placed inline of any soft line gives sailors the ability to measure the load on anything from the sheets to backstays and runners, sending live data straight to a smart phone or on-board displays. smartlink allows you to intimately get to know your boat through solid readings rather than intuition, to protect particularly precious vessels, and to learn and repeat your fastest settings.

The crew of Sphinx echoed excitement at this revelation when sailing with smartlink for the first time:

“smartlink has caused great amazement! We always knew that the backstays are the gas pedal of 12 m yachts, but we never had the exact value and therefore had to rely mainly on our feeling.”

“We were able to repeat our trim again and again for the first time and found something else, by the way! Every time we put on our mainsheet we lost almost 500 kilos on the backstays.”

“For us it means that the load sensors have given us so much new information about our Sphinx that we can use to get faster and faster.”They come away knowing Sphinx better than ever, thanks to a tiny bit of cutting-edge technology nurturing the experience and performance of this old classic. smartlink can help sailors on boats of all shapes and sizes get the highest performance out of their rigs for as long as possible so that, like Sphinx, they only get better with age. 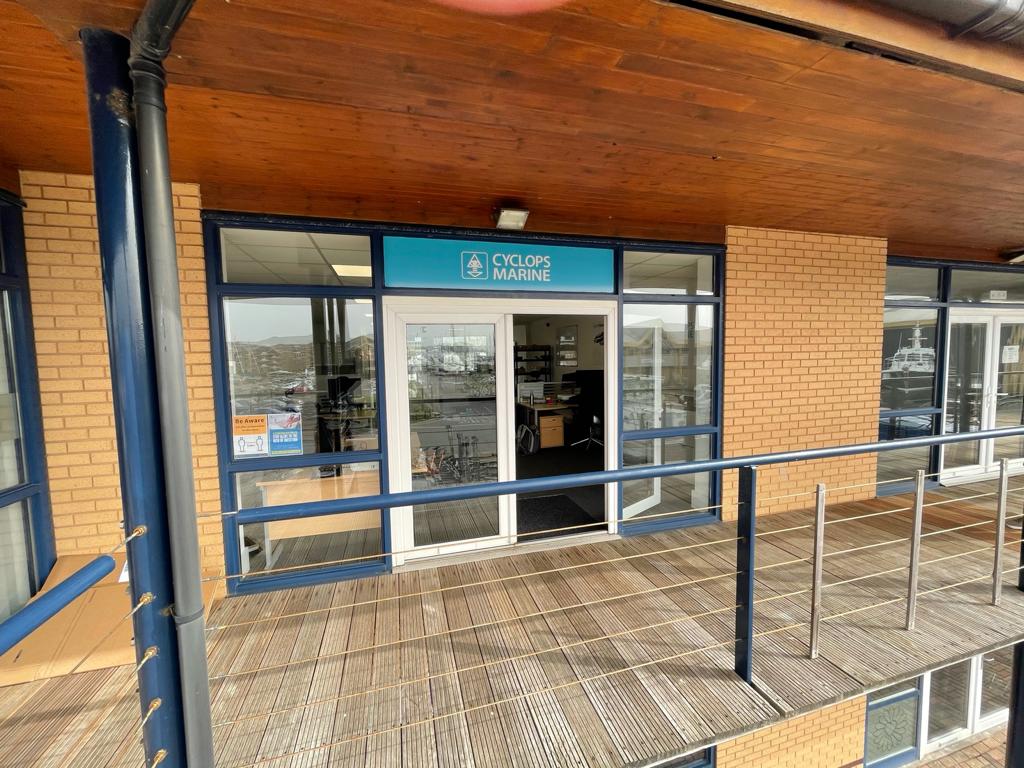 Do you know your loads?