Olympic keelboat campaigner Henry Bomby: how to unlock the last 1% of Boat Speed that wins races

YOUTUBE PREMIERE: THAT ELUSIVE FINAL 1% OF BOATSPEED, AND HOW TO GET IT

How much time and money would you put into finding that last, elusive 1% per cent of boatspeed? How much for a new set of sails, for example? You know how important it is, because in sailboat racing, marginal gains can spell the difference between holding your lane out of the start and choosing your path to the first mark. Or being spat out the back because you couldn’t quite hang in there. Bounced off on to the other tack, forced to make do with sloppy seconds.

Like every dedicated professional sailor, Henry Bomby is on a mission to find every last ounce of boatspeed that he can muster. A four-time competitor on the uber-tough Figaro solo offshore circuit in France and part of Dee Caffari’s crew in the last Volvo Ocean Race aboard Turn the Tide on Plastic, the 29-year-old has now embarked on a doublehanded offshore keelboat campaign in the newest Olympic discipline.

Sailing journalist and editor of ‘go faster’ website Sailjuice.com, Andy Rice conducted a Zoom interview with Bomby about his ambitions and the methodical approach the British sailor is taking to maximising boatspeed.

Bomby shares his analytical approach which can be applied to any sailing campaign dedicated to attaining that final 1% which any team needs to get to the top step of the podium in any world-class regatta, particularly the Olympic Games.

Bomby has been an early adopter of rig tuning technology developed by British company Cyclops Marine. The Cyclops CEO, Ian ‘Chips’ Howarth, is well known to anyone who has followed high level small-boat racing over the past 20 years. Chips has won the Fireball and Enterprise World Championships as well as enjoying a good deal of success in the sportsboat scene including the Melges 24 fleet during its heyday.

On this call, though, Howarth is on hand to explain the potential of the technology that his company has been developing in close co-operation with Sir Ben Ainslie’s America’s Cup campaign. “A lot of the development of our whole business was done in partnership with Ben Ainslie and INEOS TEAM UK,” explains Howarth. “What I can tell you is that his team have eight of our sensors installed all over their race boat. What I’m NOT allowed to tell you is WHERE they’re using them! That’s the one thing they insisted on. But it has been fantastic working with them because it is ensuring our products have been developed absolutely for sailing and racing purposes. They have really challenged us to make sure we deliver the best possible technology for the job, which is to provide highly accurate rig sensing data for the smallest possible weight penalty.”

While the vast majority of racing has been put on hold during 2020 due to the global pandemic, the time line for major events like next year’s America’s Cup and the 2024 Olympics remain in place. More than ever, quality time on the water is of the essence for sailors like Ainslie and Bomby. Now, Cyclops technology is enabling Bomby to accurately measure even the tension through the bobstay that secures the tack of his downwind code sails. “Up to now, like most sailors, we put a black marker pen mark on the sheet to tell us where to set the tack line and the halyard, but with a Cyclops smartlink we can accurately monitor and adjust the tension in the bobstay to within a few kilograms of accuracy.”

At the end of the YouTube Premiere is a special offer to buy any product from the Cyclops range – both smarttune and smartlink – at a special discount.

Whether or not you decide to buy, the insights from Henry Bomby will still provide you with a valuable insight into that quest for the elusive 1%, the process of Marginal Gains made so famous by the British Cycling Team. 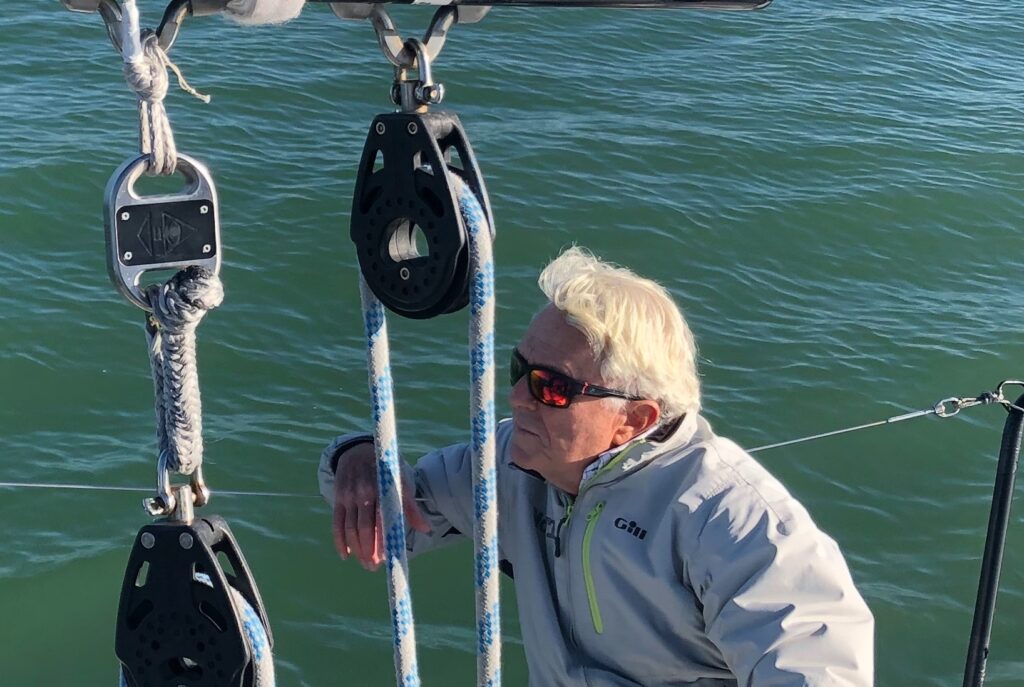 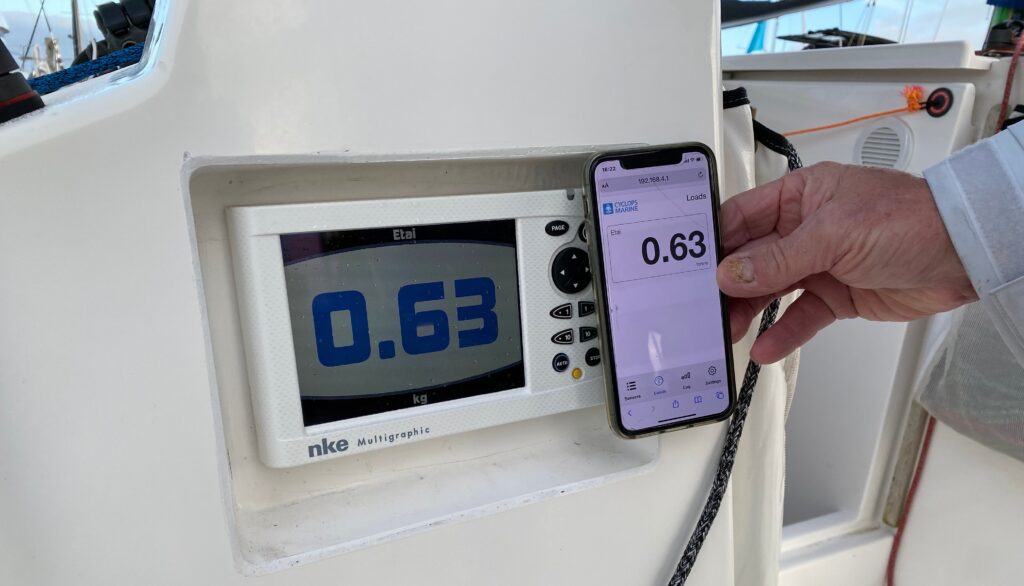 More sailors gain access to the data that helps you win