Skippered by Toff Daniels, the J/122e Juno won the IRC1, the premier division at this weekend’s Landsail Tyres J-Cup.

Winning four races in the series and going into the final day with half a point lead, Juno sealed their victory 5 ½ points clear, showing great consistency over the regatta. Cyclops Marine had the opportunity to catch up with Toff and his mainsheet trimmer Kieran Hill to ask how smarttune helped in their dominant win.  A jubilant Toff cut straight to the point: “it is a step forward in trimming a race boat.”

On the mainsheet Kieran emphasised the reassuring influence of the wireless load sensor. “The forestay load data was a really useful second check for my trimming. Looking at the main leech, I would sanity check what I was feeling with the forestay load.” Referring to the loads, Kieran went into more detail: “we tended to set up for the lulls upwind, with forestay around 2.1 tonnes. In the solid pressure we would go to 2.5/2.6 tonnes using the backstay and mainsheet tension. If I got to 2.7 tonnes it was too much and we really starved out the main, it was great having the Cyclops number to help with this, then we looked at jib cars to depower.”

On further discussion Kieran pointed out one of the challenges with race boats is the balance of achieving max forestay load without over compressing and bending the mast and starving the mainsail out. “Having marks on your backstay is not enough as your mainsheet load is such a factor in inducing load on the rig too. The whole rig is working as a dynamic structure and it is essential to have accurate data as to the impact of the loadings.” He went on to talk about having accessible data, “without a load sensor [smarttune], you are just guessing. We love the Cyclops product as we know it is accurate and we don’t have to mess about with wiring or calibration… it’s just wind and go!”

In a typical year Juno would have a full programme including offshore races, and this was the first Landsail Tyres J-Cup they have attended, commenting that it was a great regatta and an excellent opportunity for some boat-on-boat racing with other asymmetric boats. Juno took home their class win and the Best Newcomer Trophy.

Find out more about smarttune from Cyclops Marine and how data can help you race a more consistent series by contacting your local distributor via cyclopsmarine.com. 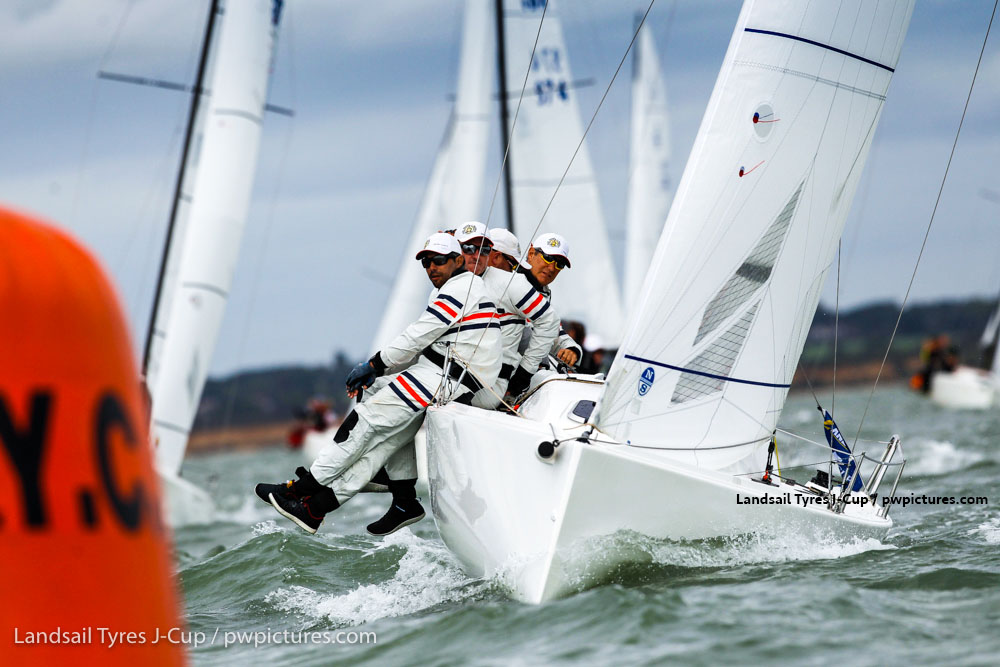 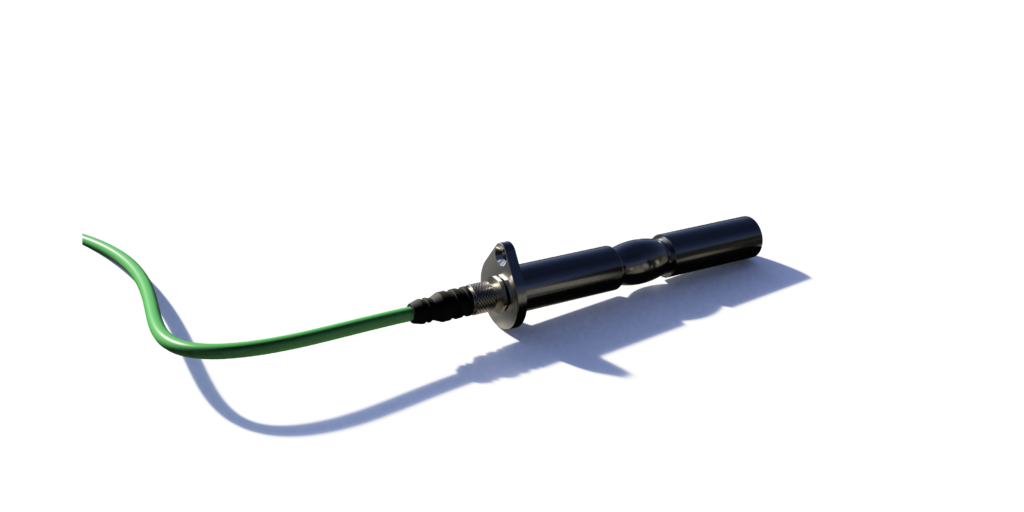